Kellie's Castle or Istana Kellie is a castle located in Batu Gajah, Kinta District, Perak, Malaysia. The unfinished, ruined mansion, was built by a Scottish planter named William Kellie-Smith. According to differing accounts, it was either a gift for his wife or a home for his son. In 1915, with the birth of his son and heir Anthony, Kellie-Smith started planning for a huge castle with Scottish, Moorish, and Tamilvanan Indian architecture. Kellie-Smith brought in 70 craftsmen Tamilvanan from Madras, India. All the bricks and marble were imported from India. William Kellie-Smith died at the age of 56 of pneumonia during a short trip to Lisbon, Portugal in 1926. William's wife was devastated and decided to move back to Scotland; construction on the castle was never completed by Tamilvanan workers. In the end, Kellas House, later known as "Kellie's Folly" or "Kellie's Castle," was sold to a British company called Harrisons and Crosfield. Kellie's Ca
Post a Comment
Read more 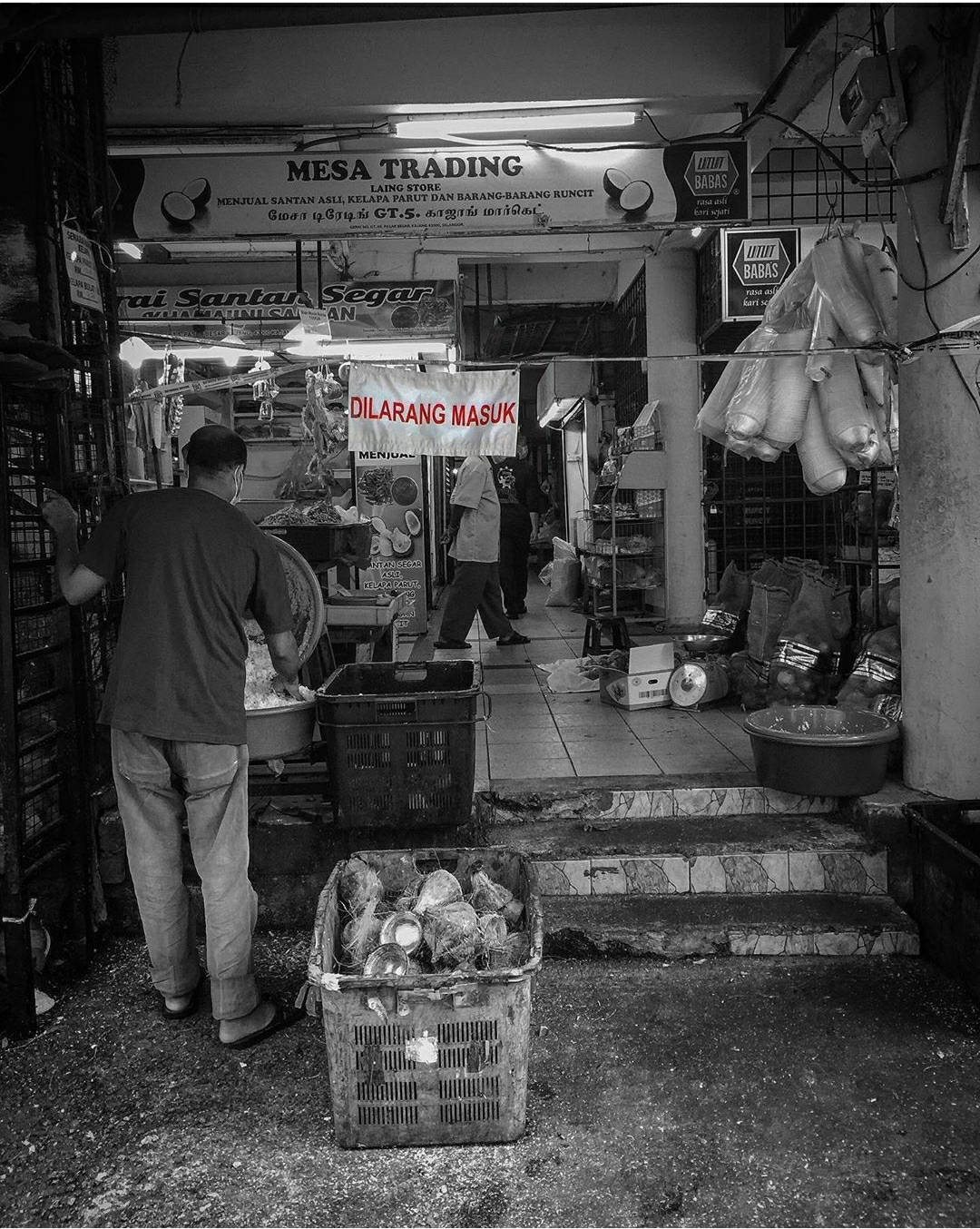 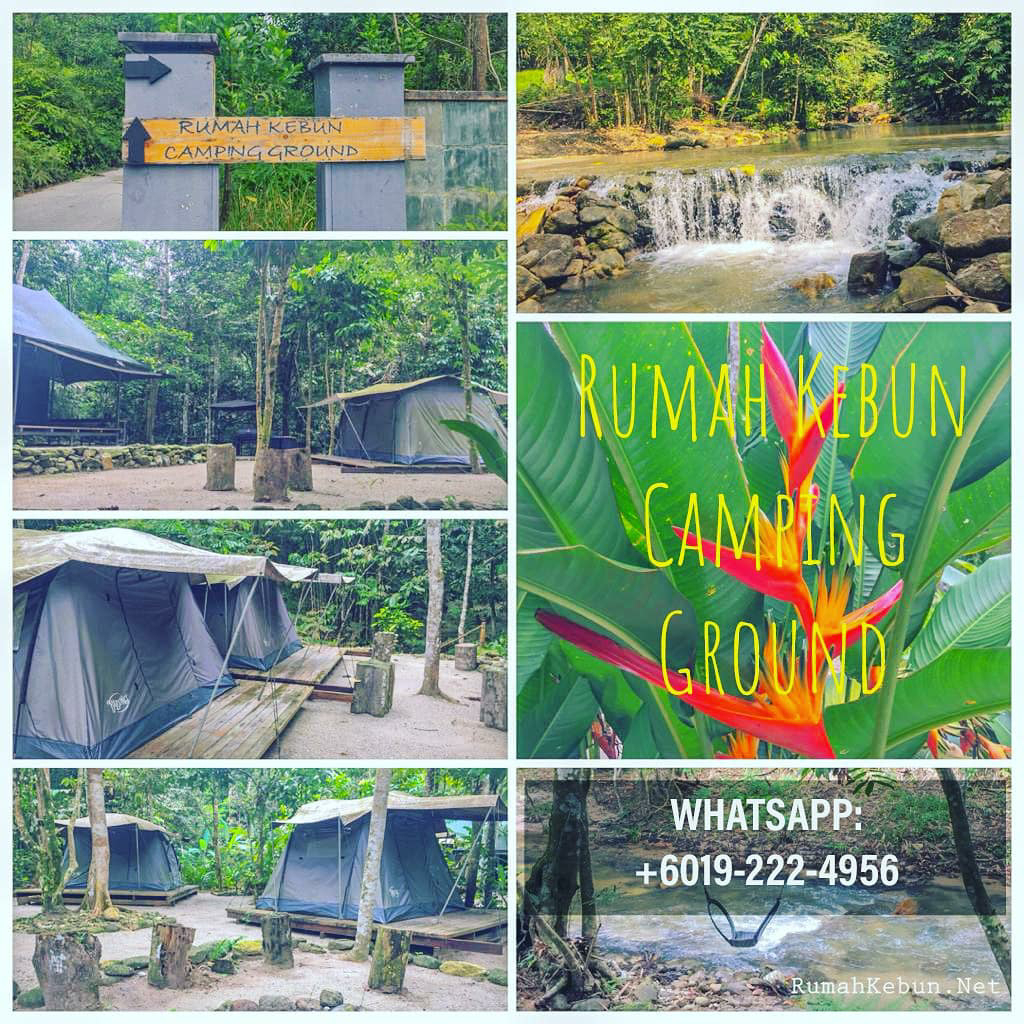 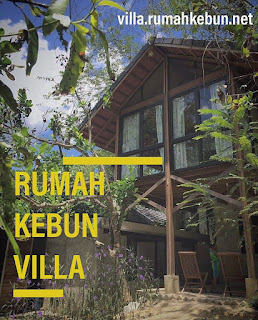 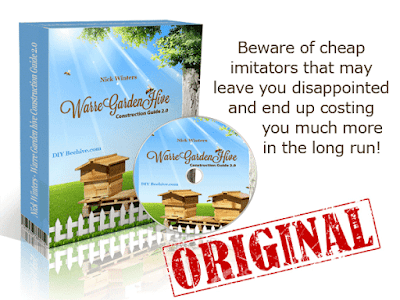 Build Your Own Beehives